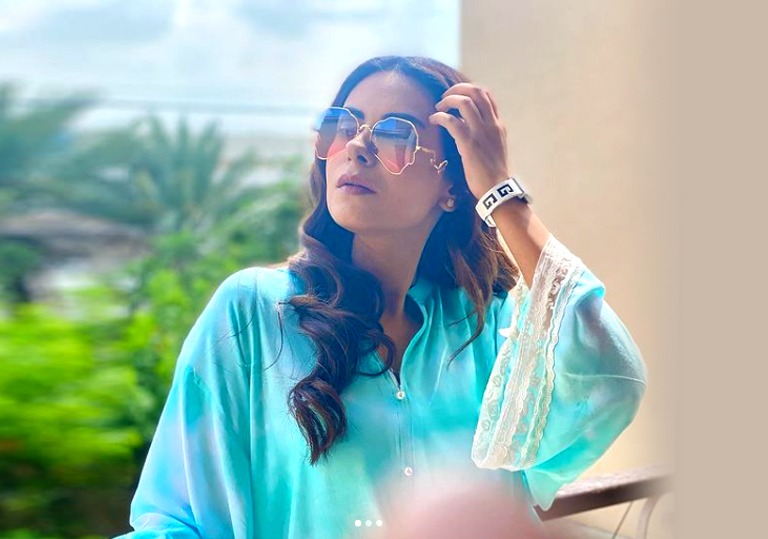 ARY Digital’s latest offering ‘Baddua’ has hit the screens with a lot of expectations. The star attraction is of course Amar Khan, who over the years has developed a habit of delivering back-to-back hits. It is to Khan’s credit that, despite being one of the bankable stars so early in her career, the formula to her success is that she never takes viewers for granted by doing mediocre stuff.

The Story So Far

‘Baddua’ revolves around Abeer (Amar Khan) an ambitious middle-class girl who is clear about her goals in life. She has to complete her studies, get a job and fulfill all her dreams. In short, live life to the fullest. Unfortunately, she faces a lot of restrictions from her family, especially by her Abba played by (Mehmood Aslam) and Dadi (Samina Ahmed). Her friend Mohsin (Mohsin Abbas Haider) is madly in love with her, but Abeer doesn’t seem to be much invested in the relationship. She believes in the philosophy of Dilagi which she often practices with her friends.

As the narrative moves forward, Abeer gets attracted to her best friend Neelam’s (Maryam Noor) fiancé Junaid (Muneeb Butt). Junaid due to his flamboyant nature starts dating her. Abeer now wants to get rid of Moshin who is desperate to marry her. He arrives at her place with mother (Salma Hassan) to make their relationship official. He gets the biggest shock of his life when Abeer not only insults, but rubbishes the entire chapter by slapping Mohsin.

Resultantly, Mohsin commits suicide, his devastated mother curses Abeer that she will never live her life happily. The episode ends on a thrilling note when Neelam catches Abeer and Junaid together at a restaurant.

After ‘Jhooti’, director Syed Ramish Rizvi bounces back strongly with some wonderfully authentic settings, inviting the audience into the little world of his characters. He nicely establishes the protagonist without clumsy dialogues and forced situations. In-fact, all the characters have a role to play and are not treated as props. The mother, father, sister, bhabi and dadi have their own unique path. Full credit to Sameena Ejaz for providing a fast-paced script that not only sets the scene but moves the story forward. 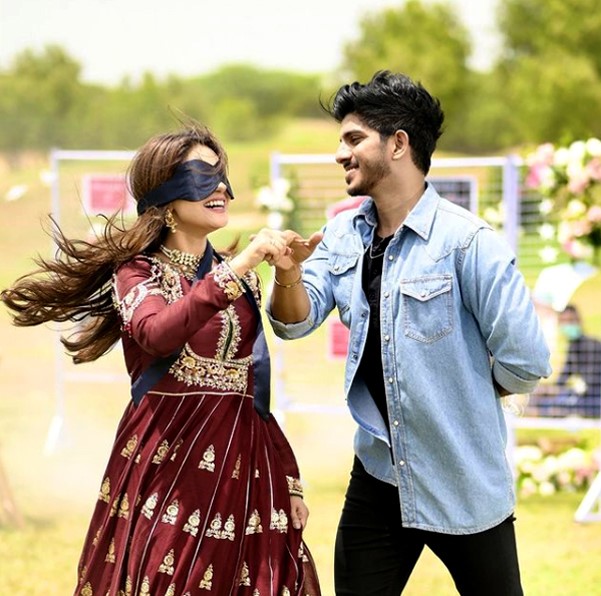 Amar Khan establishes ‘Abeer’ as an independent individual from her first moment on screen. She has given the character just the right amount of stubbornness to be tolerable. You forget it’s Amar when you see her arguing with her family or fooling her friend. She breathes fire in the sequence where she slaps Mohsin. Her powerful screen presence and strong controlled performance promise great things ahead for this serial.

Mohsin Abbas Haider has a limited screen time but he leaves a mark. I actually wondered what prompted him to share screen space with Amar, who has a meatier role and enacts the central character, but Mohsin walks his own path throughout. One has to credit him for taking on a short but strong character. 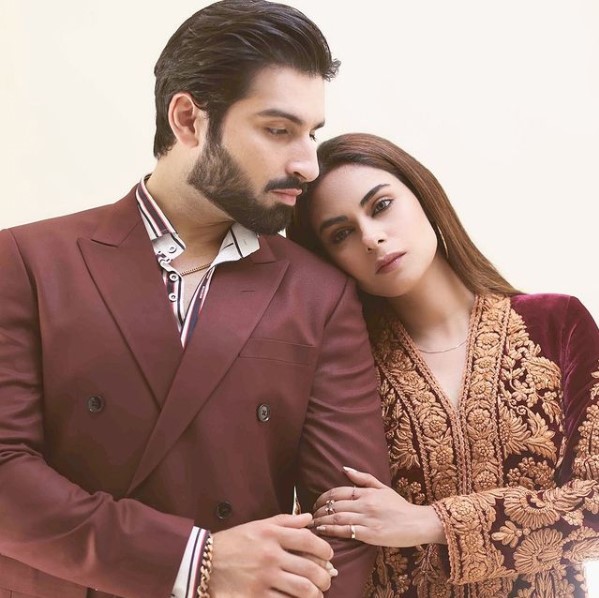 ‘Baddua’ is a well-made drama worth watching. Anyone who sees the initial episodes cannot wait to see the next. All the ingredients are there. It has the potential to not only be a blockbuster, or a ‘must-watch, only if it wouldn’t be stretched to death. Strongly recommended.