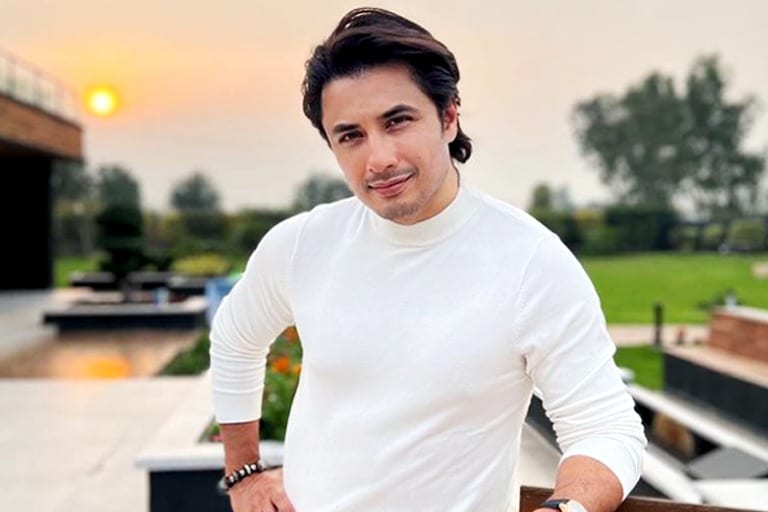 If you are a regular on social media platforms and especially Instagram, then you might be knowing that the song Jhoom by Ali Zafar has been regaining a lot of popularity of late. His track ‘Jhoom’ is trending across social media even after 11 years of its release, especially across the border. The song has been featured at Instagram reels of popular Bollywood stars including Sara Ali Khan, Tiger Shroff, Tara Sutaria, Esha Gupta, Hina Khan, Genelia Deshmukh, Palak Sindhwani, and Amy Aela.

The song has all of the social media, not just celebs, but fans, dancers, and influencers have hopped onto this dance trend and are shaking a leg to the addictive tune.

And guess what? Jhoom has now created a new record with over 1.2 million reels on Instagram. The Teefa in Trouble actor shared an official video which is a compilation of some of these videos and said, “The only thing that separates us is our limited perception of reality. Beyond that is freedom and love expressing itself through music.”

Ever since this video was shared on June 1, Jhoom has hit more than 4 million + views on YouTube and counting. It has also received several appreciative comments and the numbers only keep shooting up.

Jhoom was part of Ali Zafar’s third album released way back in 2011. The title track represented the idea of divine ONENESS in Zafar’s poetry. The album comprised of a mix of acoustic numbers and Sufi pop. Ali also composed and sang two of Mirza Ghalib’s classic verses. Out of twelve tracks in the album, three have already been performed on Coke studio namely, Allah hu, Nahin Re Nahin, and Daastan e Ishq. The album topped the music charts in Pakistan and India. 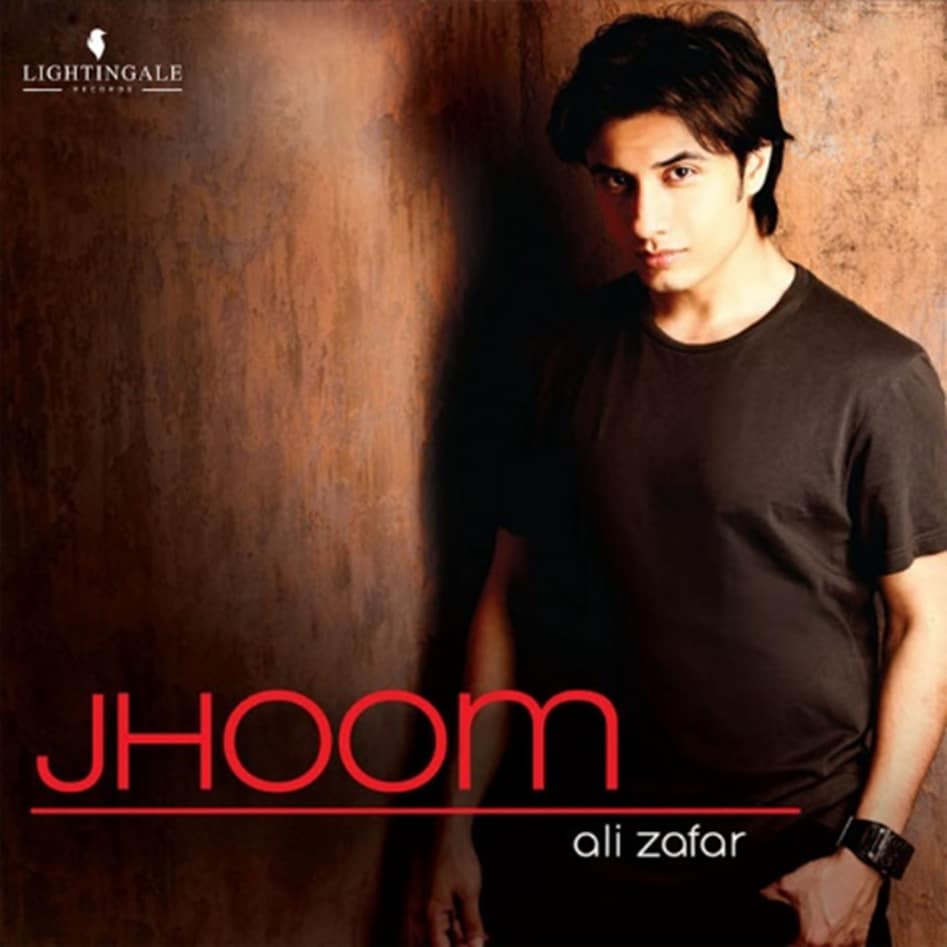