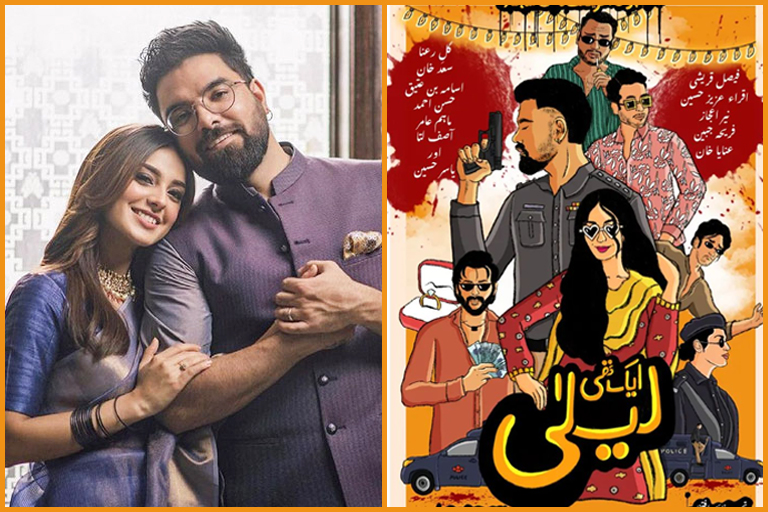 Who doesn’t love a drama filled with suspense? And, if the suspense is surrounding a murder, it becomes more tantalizing. The guessing game about the antagonist keeps the viewers enthralled till the end. Today, we don’t see many shows of this genre being made, but Express Entertainment has invested its faith in the murder mystery genre with Aik Thi Laila.

The first teaser gives us a glimpse into the world of Laila, who is the most desired girl in her area of residence. She’s beautiful and attractive wooing multiple men at the same time. The twist in the teaser occurs when Laila disappears in finding the perfect match. All the men in her life are interrogated by the police authorities.

In the second teaser, actor Yasir Hussain features as Inspector Sajid. The honest and aggressive cop seems to be investigating all the men involved in the missing or murder (we assume) of Laila. We also get a glimpse of actor Maham Aamir as a cop.

In an exclusive conversation with Fashion Times Magazine, the Javed Iqbal actor said, “Aik Thi Laila has an interesting premise. These days, producers and channels don’t experiment much, but Express TV has shown the courage to bring back this genre for the TV viewers. Also, we have incorporated six songs in the show as well.” 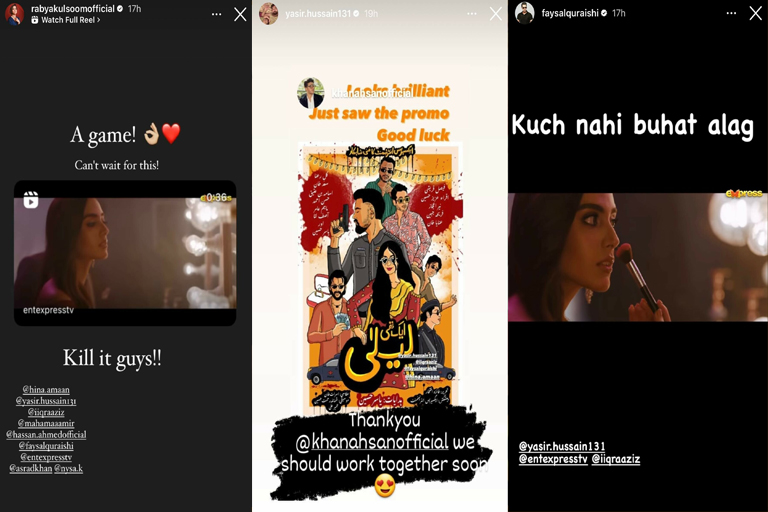 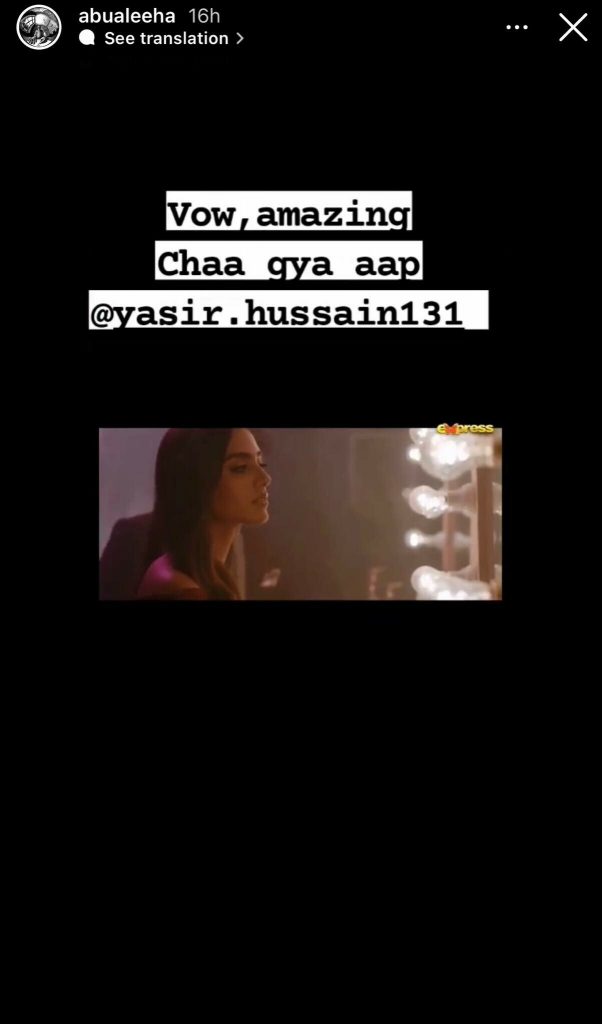 The first two teasers have got us super excited. We hope that Yasir’s Midas directorial skills will make this murder mystery rattle our brain cells.