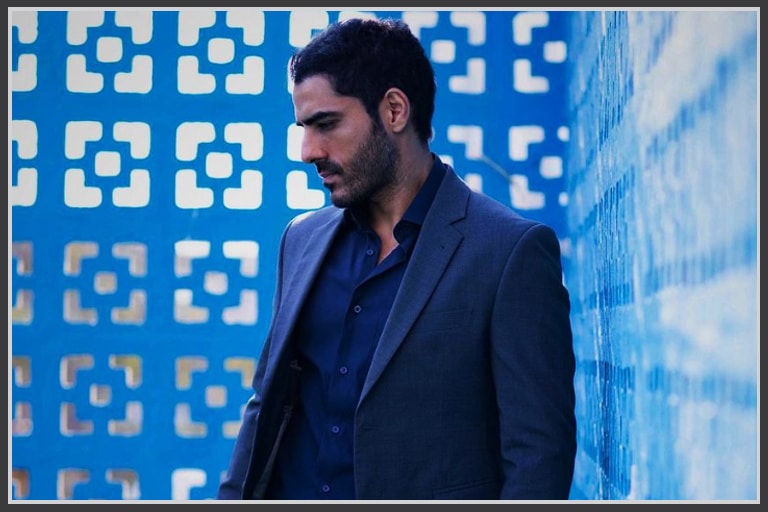 He’s a complete package. Good looks, great acting chops, and above all he doesn’t fear being experimental. Adeel Hussain is undoubtedly one of the most talented actors in Pakistan. From his unique drama choices to his characters, he has delivered several memorable performances to cherish. While promoting his current TV project Pyari Mona, Adeel in a recent interview, shared exciting details and ample reasons to watch the drama.

Speaking about what made him say yes to Pyari Mona, Adeel said, “It is an exciting project for a couple of reasons. Firstly Ali Hassan (director) is at the helm. I remember my first meeting with Ali was very interesting, he knew exactly what he wanted. As our discussions started, I got the vibe that he knows his content and the right direction. So, for me, this was a key ingredient that my director would give his best.”

“Secondly, as of now when selecting a project, I look for a full-bound script or a flagship idea. Pyari Mona had this wired quality that while shooting, we knew the it will surely click. Ali’s vision is very strong, if the foundation of an enterprise is based on a social issue, one shouldn’t rely on it to a large extent. The narrative, storytelling and entertainment should be stitched together in such a way that the canvas should look grand.” he added

Hussain further spoke about his character and said, “Pyari Mona is not dealing with the idea of fat shaming or any other forms of discrimination (men and women) in a linear way. My character Babar encounters some situations where there’s a behavior change, there are realizations and much more.”

On the question that why should viewers watch Pyari Mona, “It is entertaining that Sanam Jung has donned a body suit, it’s very demanding. I really liked how her character is dealt with visually, and she has the right kind of energy as well. The characters are well fleshed out, nothing is black or white and of course they are entertaining.”

Concluding the conversation, he said, “We are the first to come up with a new and novel idea. We don’t have any dramas in the past where the lead protagonist has been brave enough to take up such challenge on mainstream medium. There’s a lot of clutter in the market, I feel very lucky that people have registered it.” 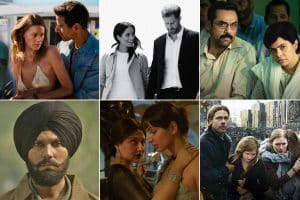 Find Out What’s Interesting to Watch On Netflix This Weekend!