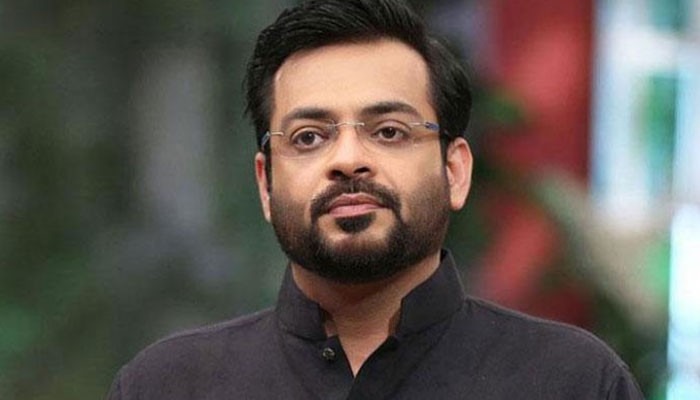 PTI leader and famous TV host Aamir Liaquat Hussain have time and again made headlines for his controversial post on social media. Aamir Liaquat Hussain once again raised eyebrows in a recent Twitter post when he took a sharp jibe at the women of today. His views on the rising rate of khula (divorces) in the country have upset many.


Taking to Twitter, Aamir without quoting sources, wrote, “In one year, 100,000 women approached the courts for khula and more than ten thousand khula degrees were issued!”

He went on to insult and blame the ‘independent women’ and accused them. His post translates, “Willfulness, disobedience, ungratefulness, hearsay, advice from friends and mothers, indifference and the false hopes created by media lead to khula,”. He added, “But this creates an otherworldly vacuum, which is called remorse.”

Clever Aamir was quick to turn off the comments to his tweet, but many users responded to it and gave him back the taste of his own medicine.

The second paragraph is diagnostic evidence of our country’s problem.
1) over-generalizations
2) only cautious about other’s actions
3) self judgments
4) overly confident about the personal judgments https://t.co/NPDSdKspiB

It is better to get a khula than live with a mean abusing husband and suffer till you die. https://t.co/zDgXvu5GRj

Your words are as empty as your soul https://t.co/0YdVdEvdWJ

Earlier Hussain has made several statements on Twitter regarding his second marriage with Tuba Aamir. 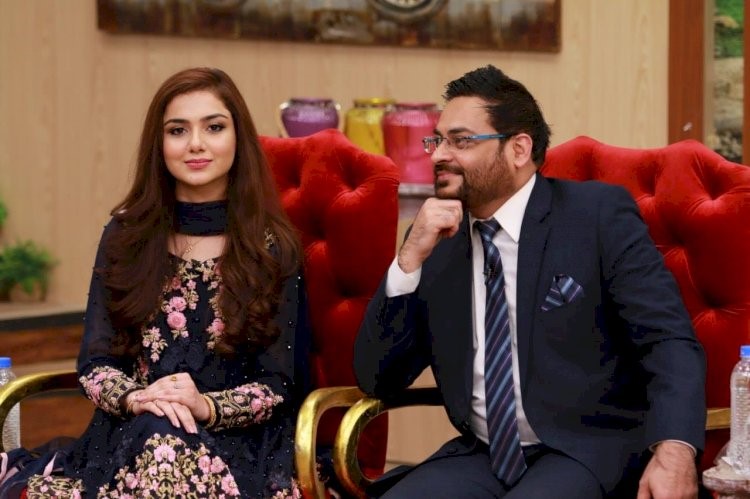 One of his tweets read, “Since the news of my marriage broke on social media, it feels like I’ve committed a grave sin,” he could be seen saying in a three-minute-long video. “All I want to say in this regard is that whoever has been reporting about my personal life, let me just say that it is not only highly inappropriate, it’s wrong.”