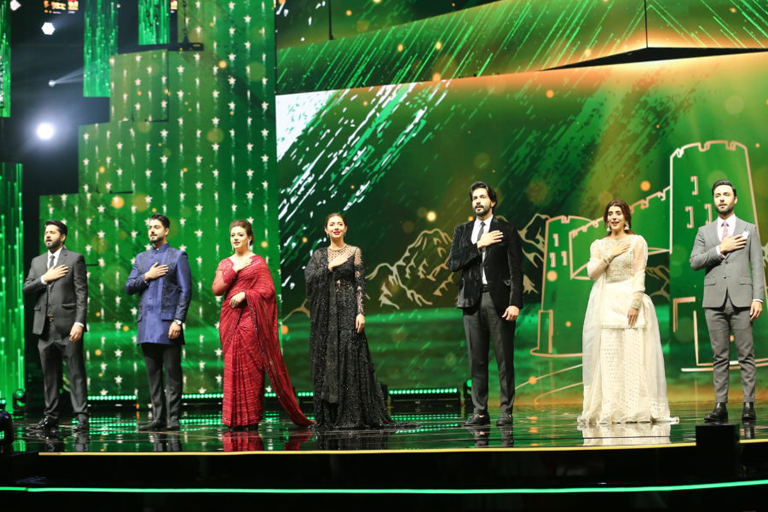 One of the most coveted awards of the entertainment industry, HUM Awards is known for its ability to bring the biggest stars together for an evening that’s at once filled with heartfelt speeches and lifetime achievement awards, as well as couture clothing and high-octane performances.

The Kashmir 8th HUM Awards ceremony was held in Toronto on September 24. This year, for instance, had Yasir Hussain and Ali Rehman as hosts. 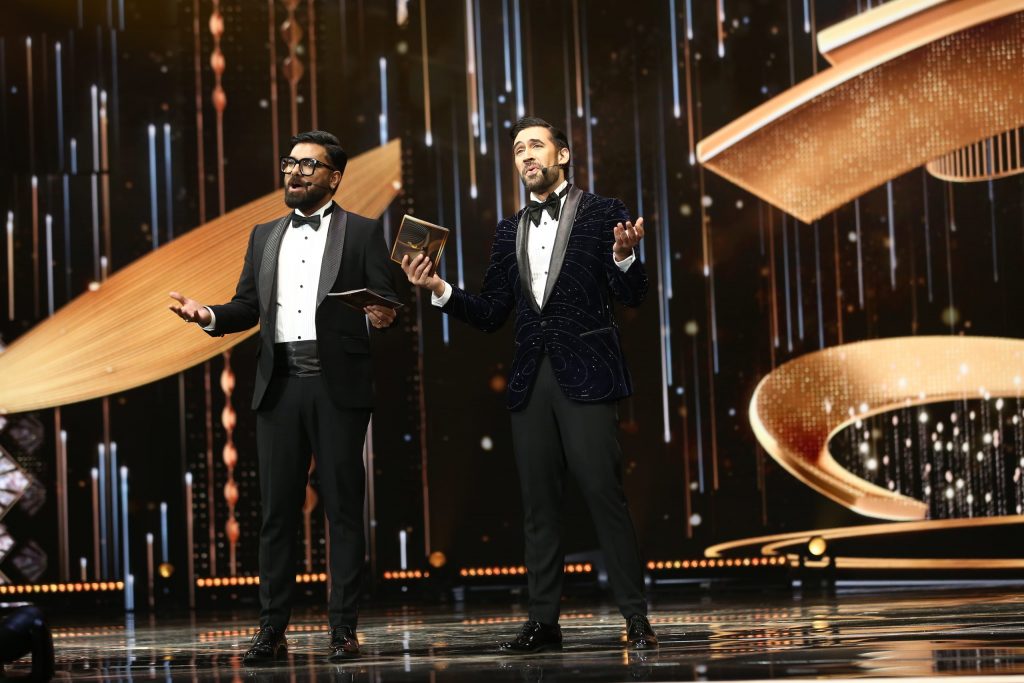 While some of the segments were hosted by Ahsan Khan, Hareem Farooq, Ushna Shah and Ahmed Ali Butt. 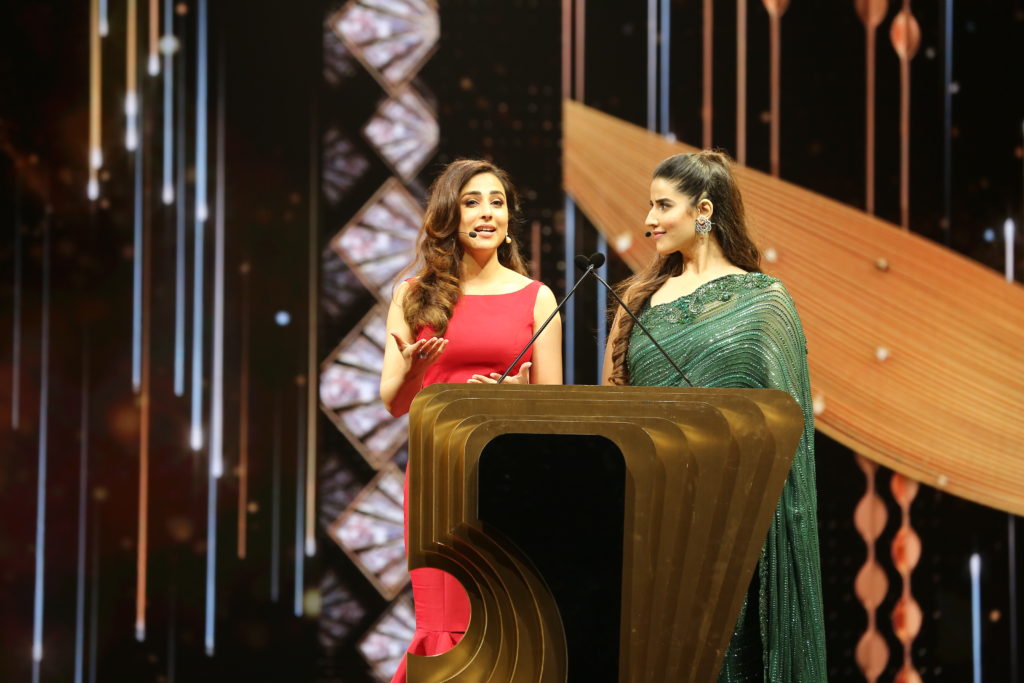 An audience of over 12,000 people stood up for the national anthem of Pakistan and Canada. President of HUM TV Network, Sultana Siddiqui and CEO Duraid Qureshi took the stage and spoke about the efforts in making HUM Network bigger and better on the international forum. The nominations included all the dramas from the previous and current years since it was the first HUM Awards after the pandemic. The Stars in Attendance 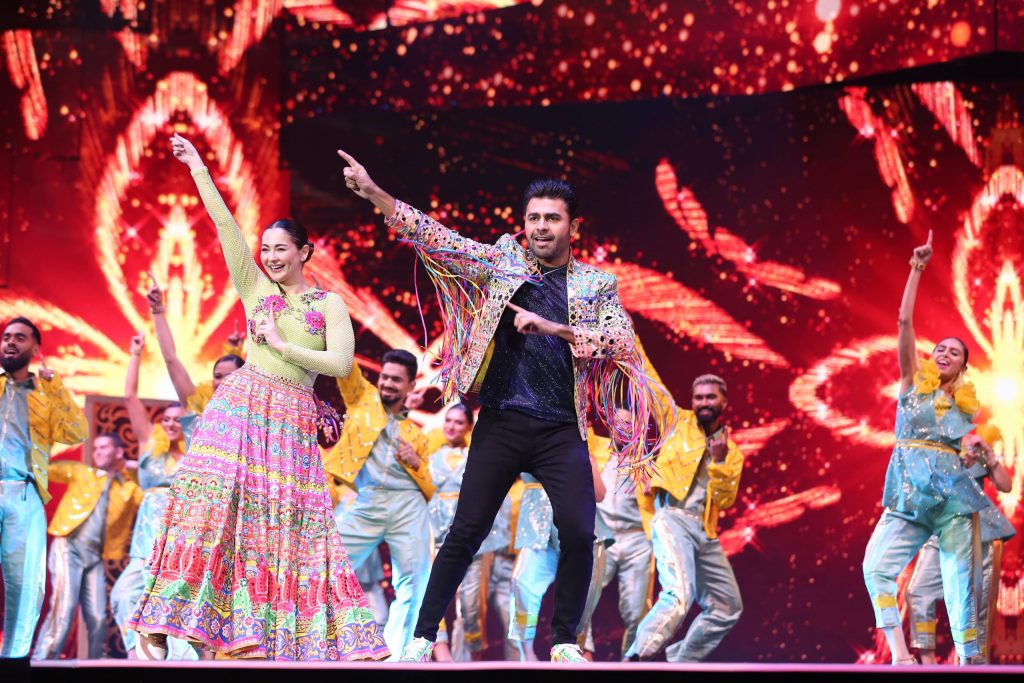 The most popular on-screen couple from Mere Humsafar set the stage ablaze with a stunning act on various energetic numbers like ‘Peela Rang’ from Parde Mein Rehne Do and Abrar-ul-Haq’s ‘Nach Punjaban’. 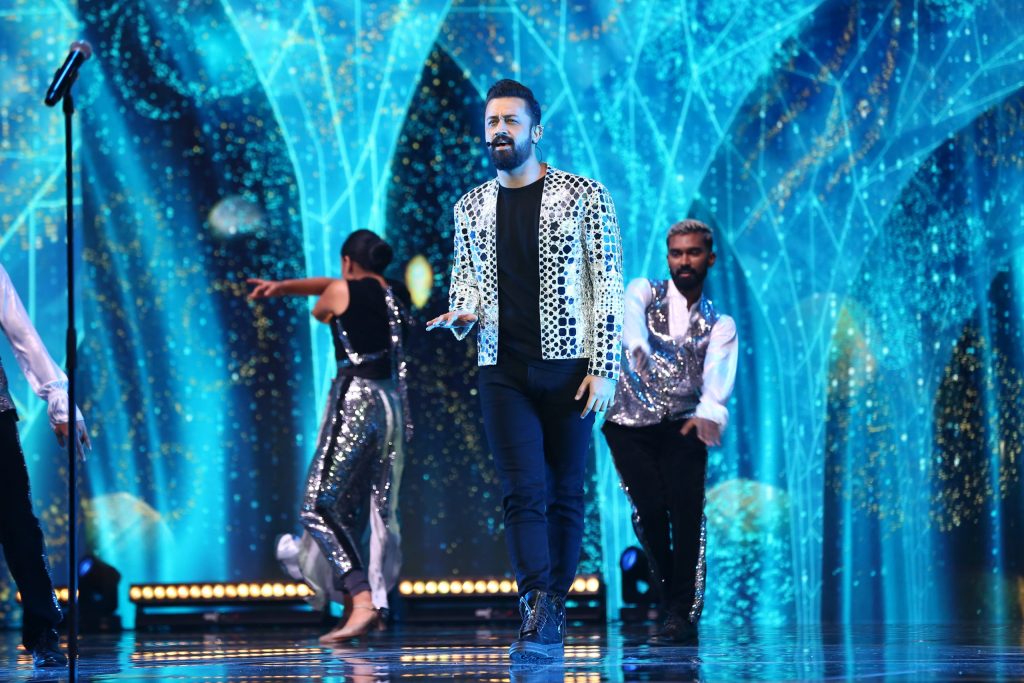 The singer dazzled fans with a breathtaking performance as he crooned his latest tracks ‘Rangreza’, ‘Rafta Rafta’, ‘Ajnabi and Sang-e-Mah OST. The audience just went into an absolute frenzy on Atif’s performance. The Superstar couple returned to the stage once more with their iconic songs. The duo’s chemistry soared the temperatures for sure. 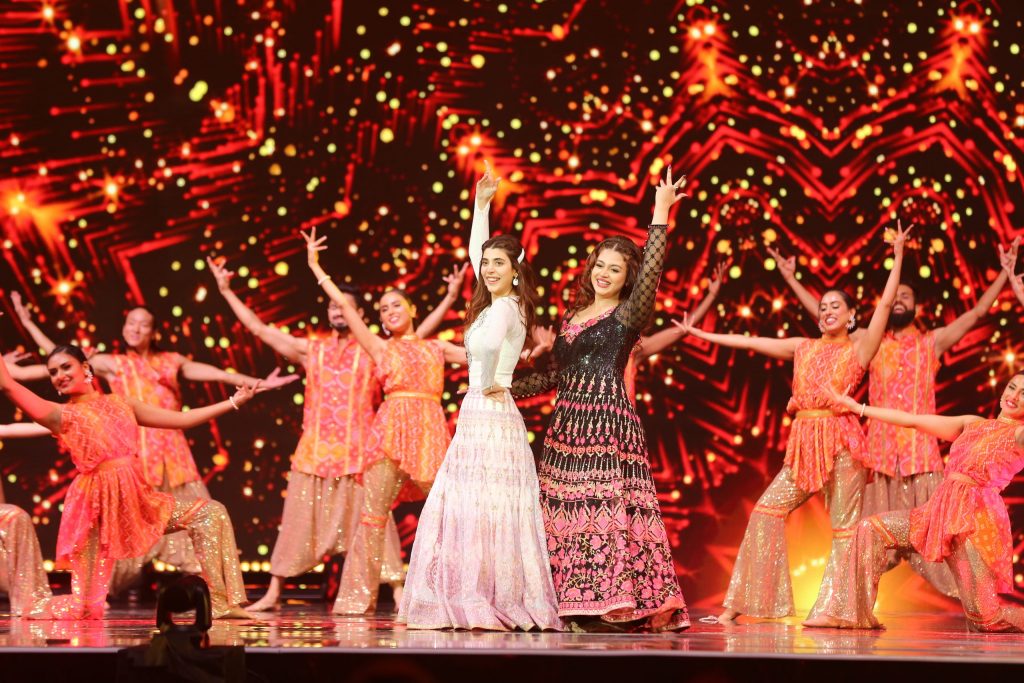 The starlets brought in the Nazakat with their well-choreographed classical act. They performed to some old Lollywood classics and a couple of tracks from Parey Hut Love. 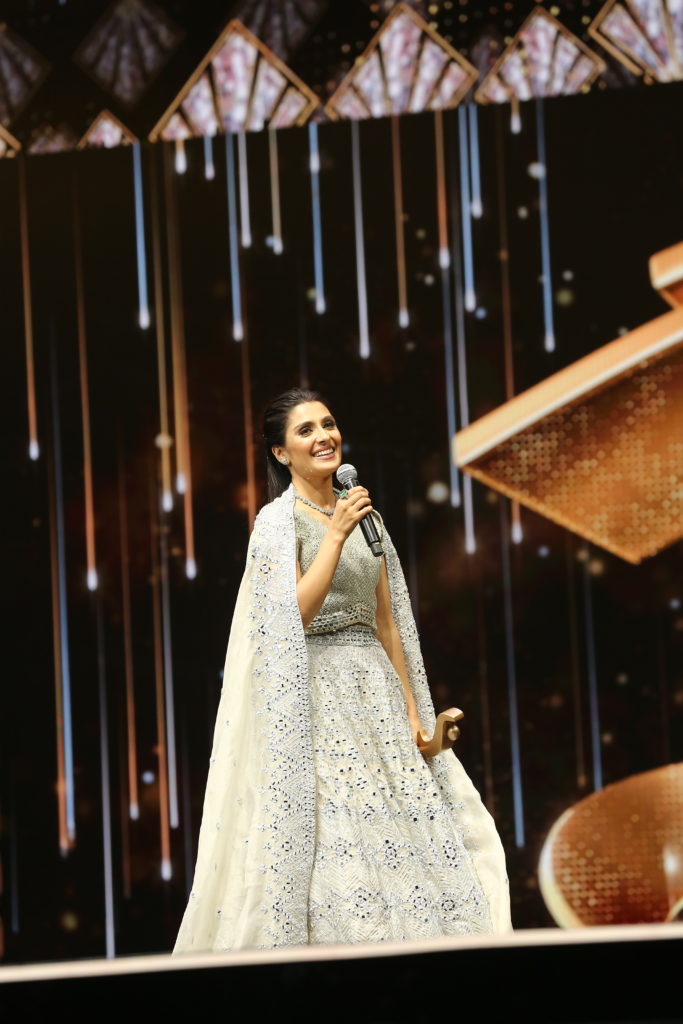 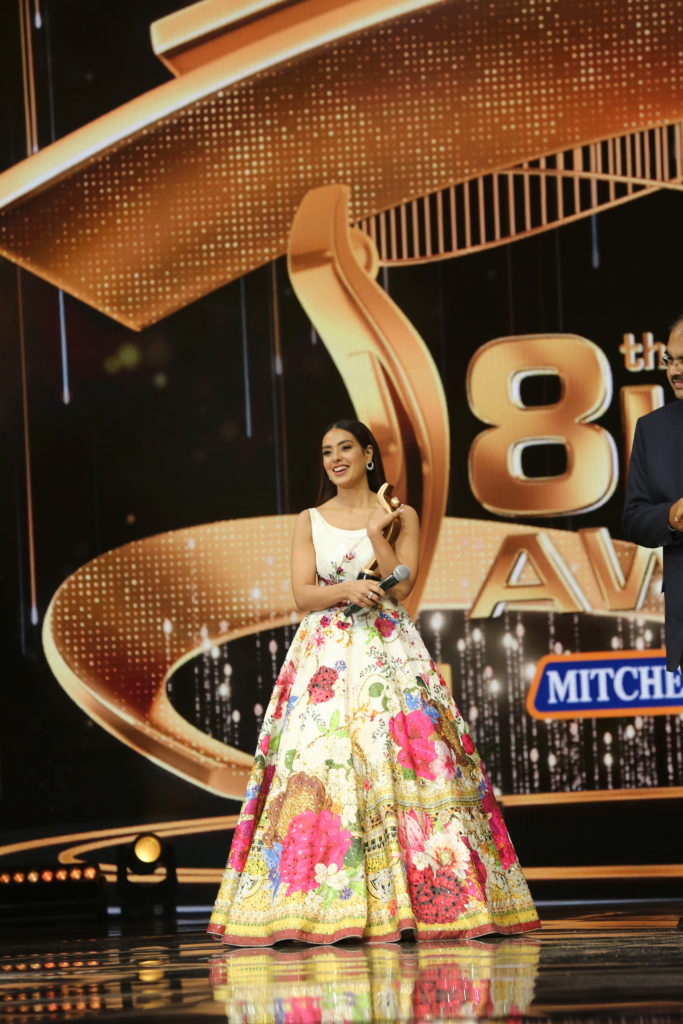 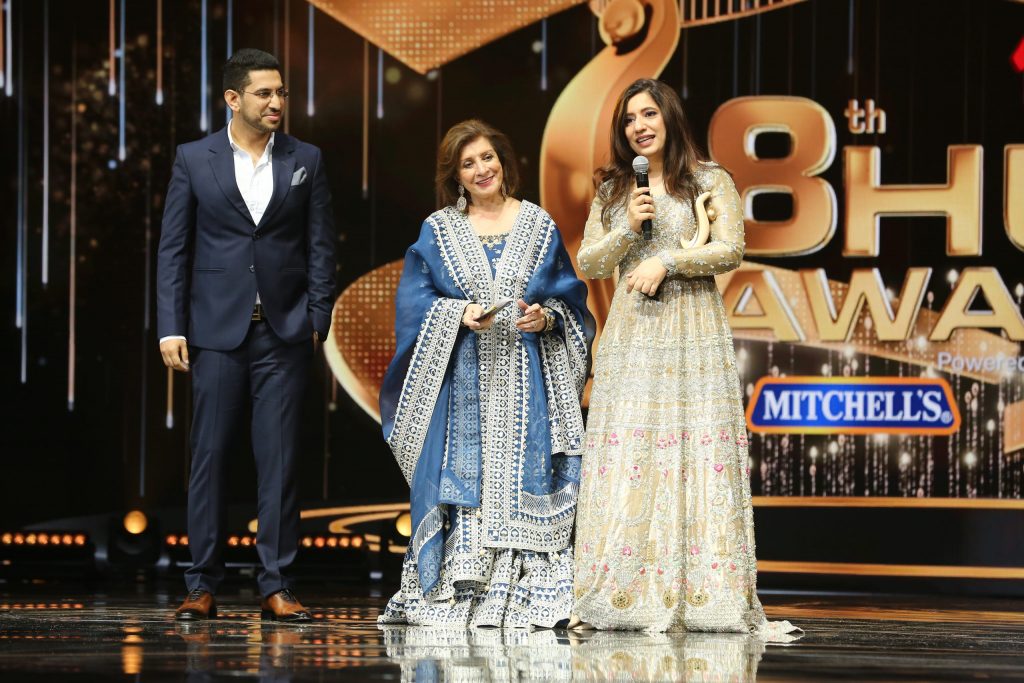 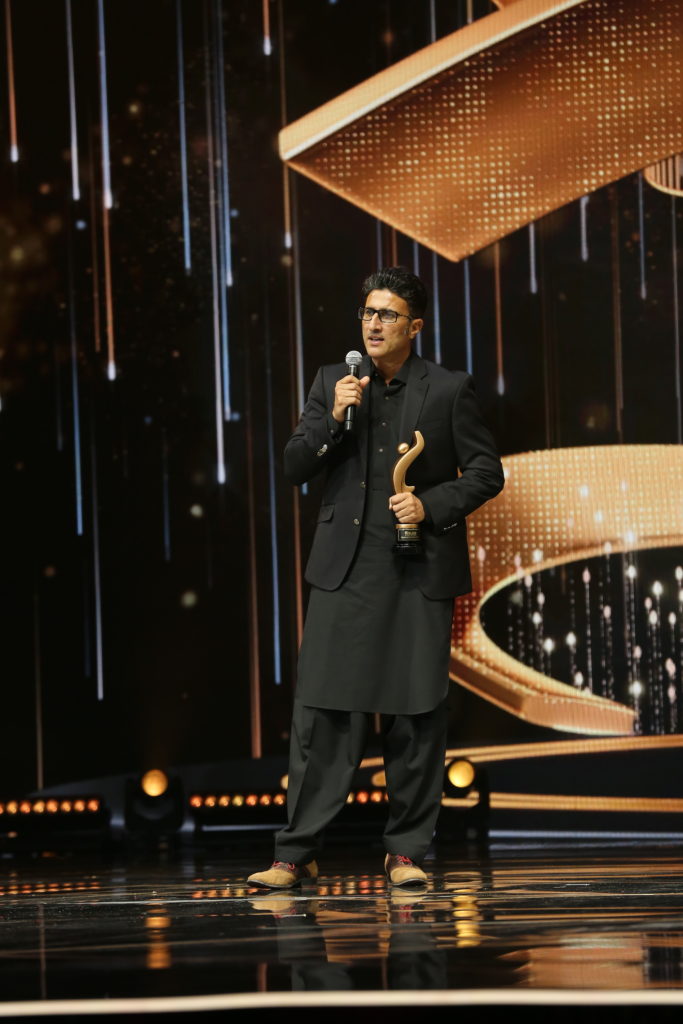 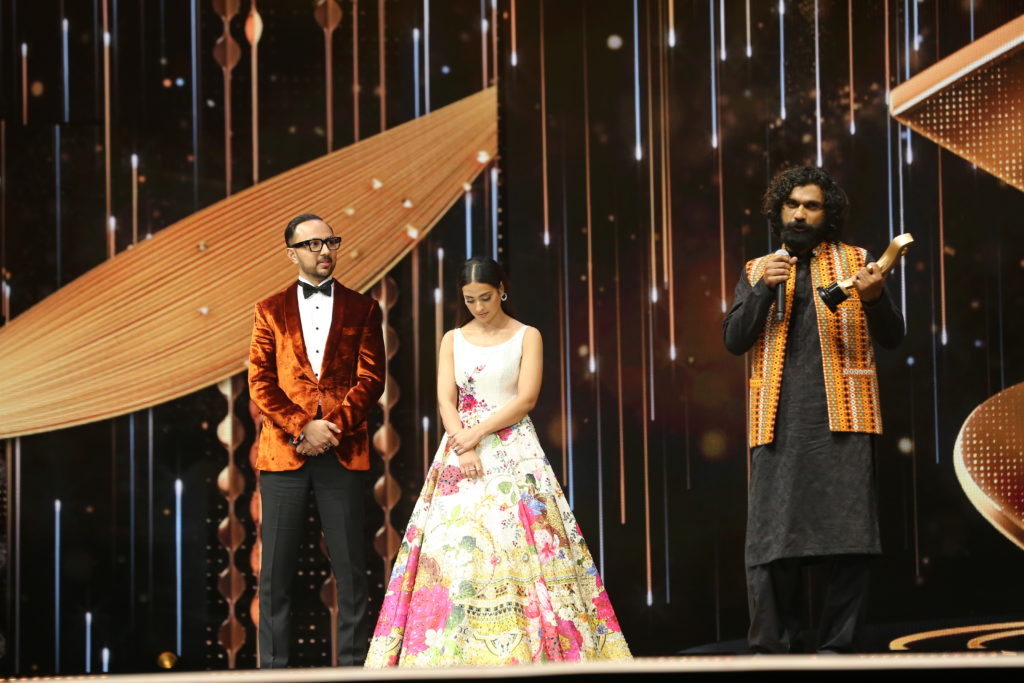 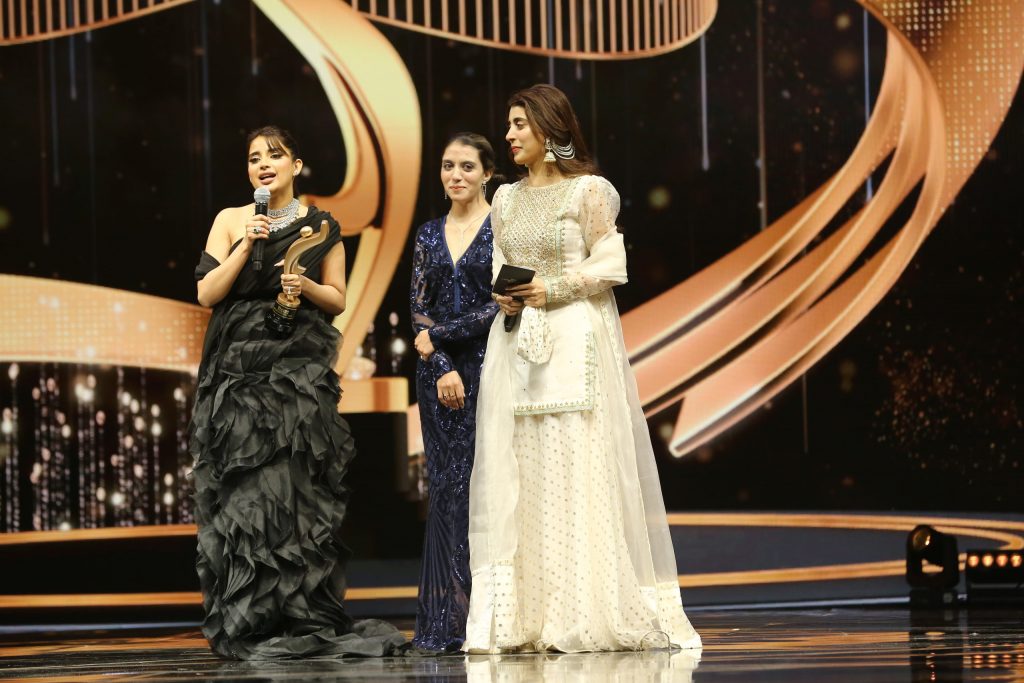 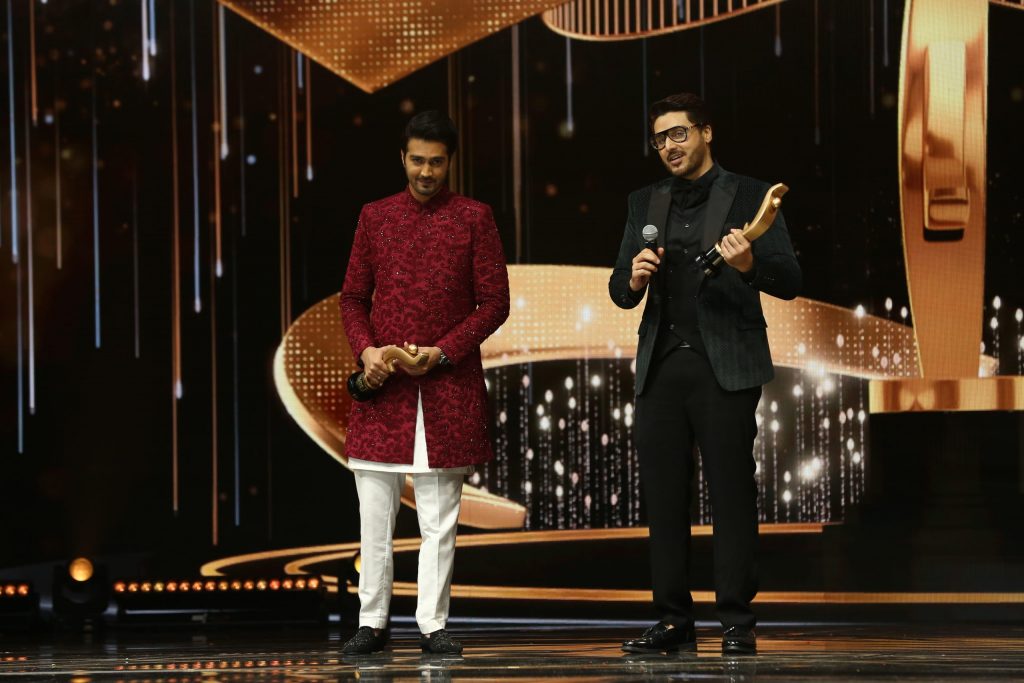 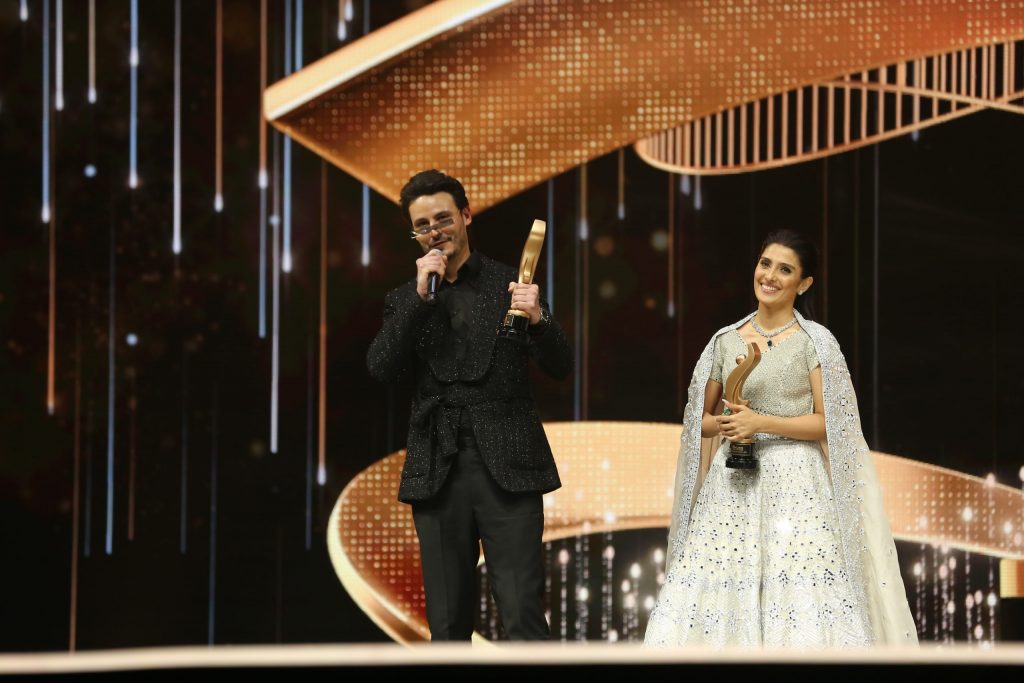 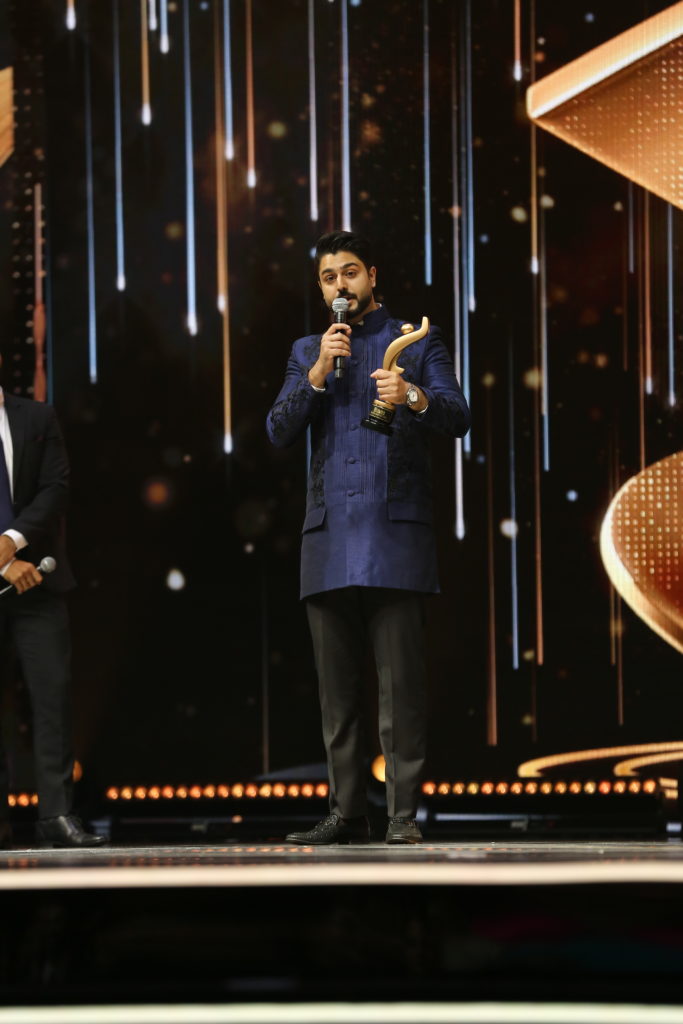 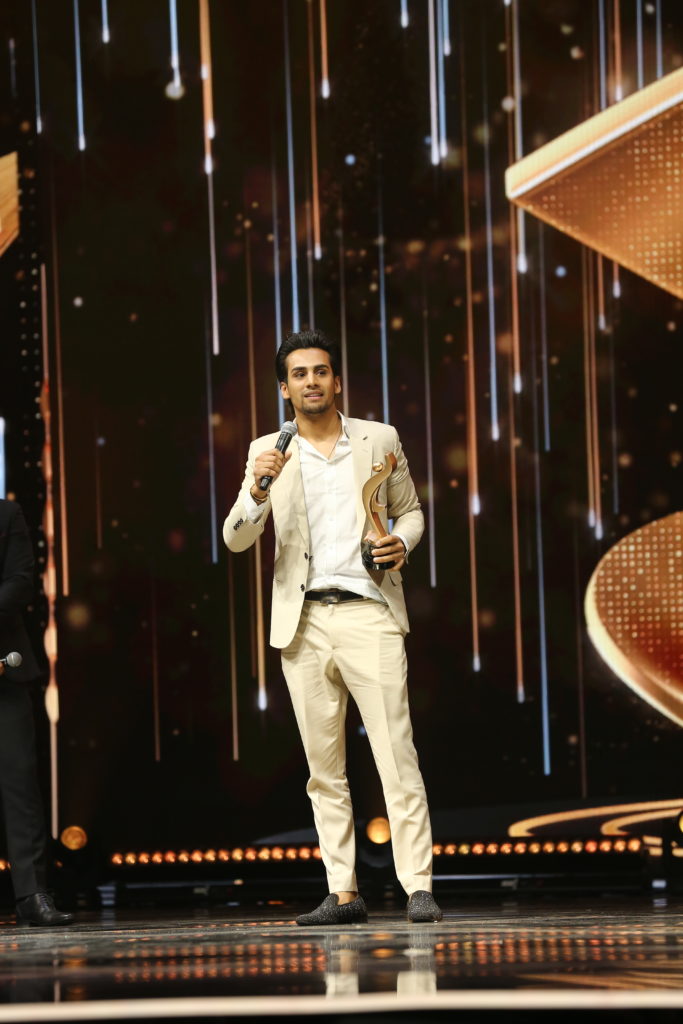 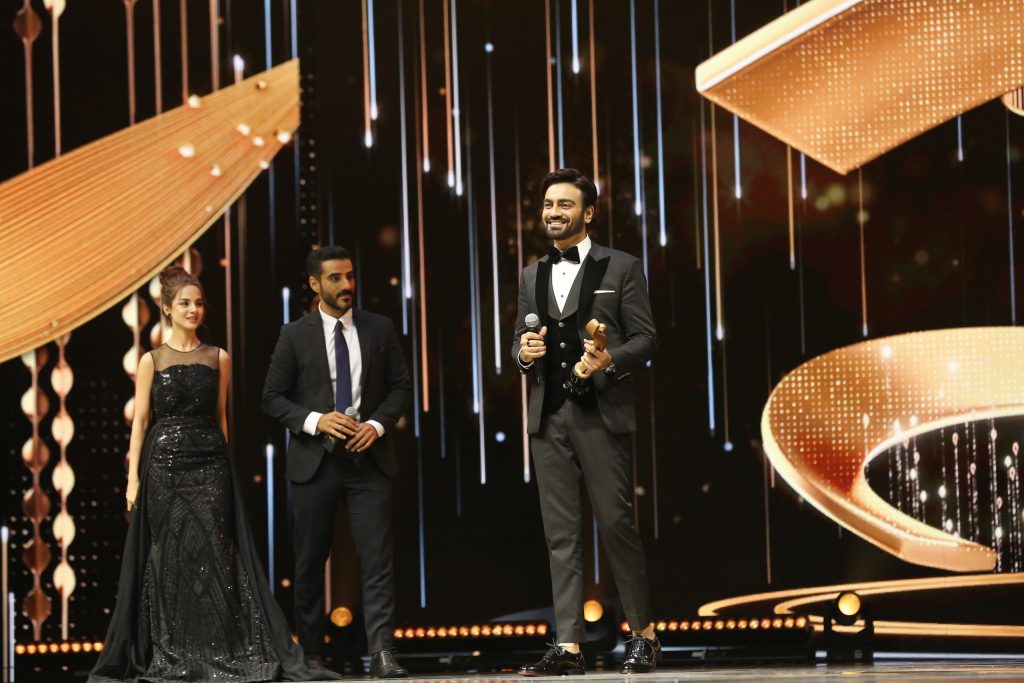 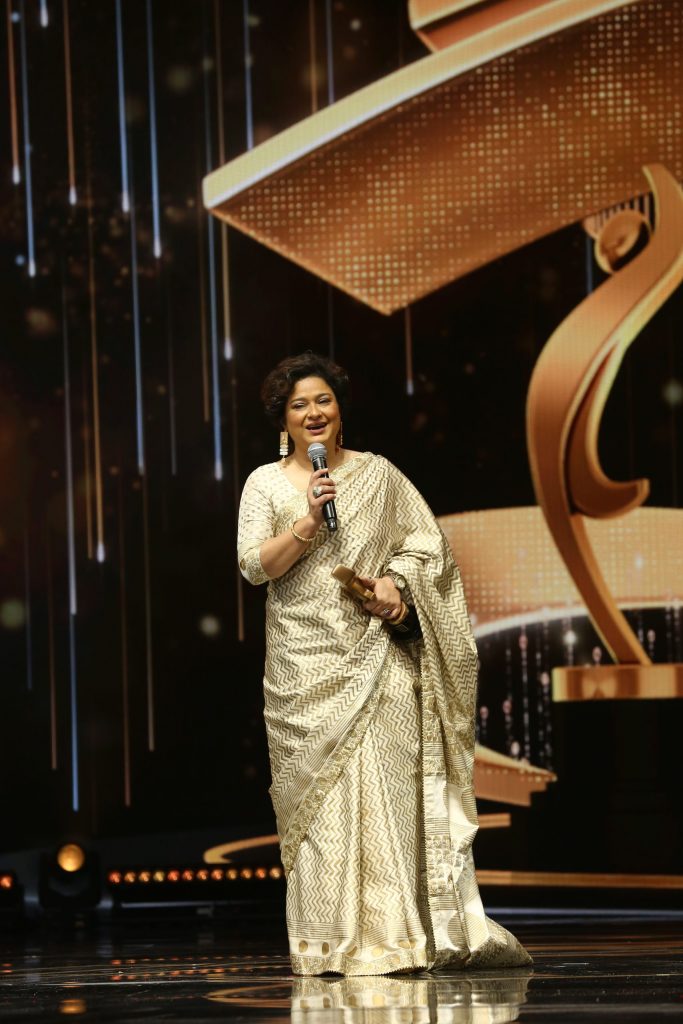 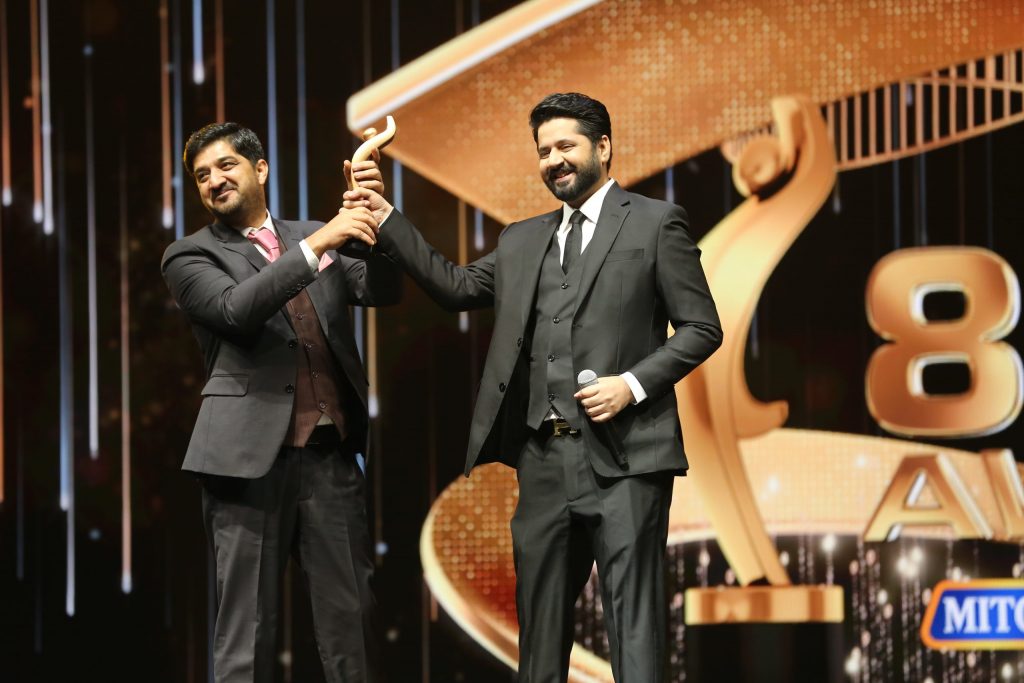 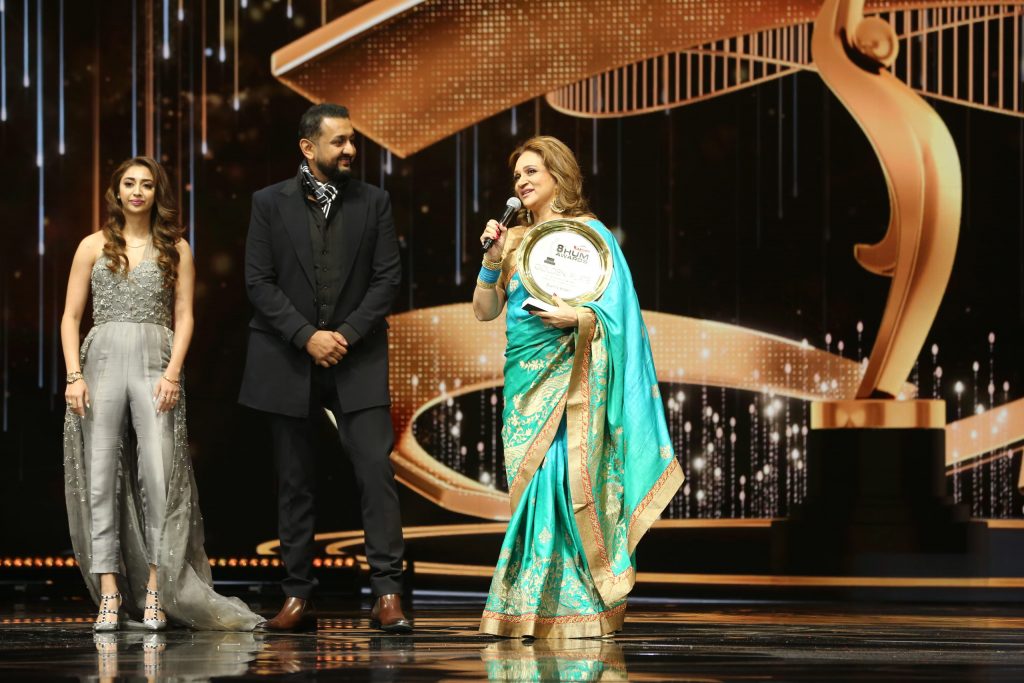