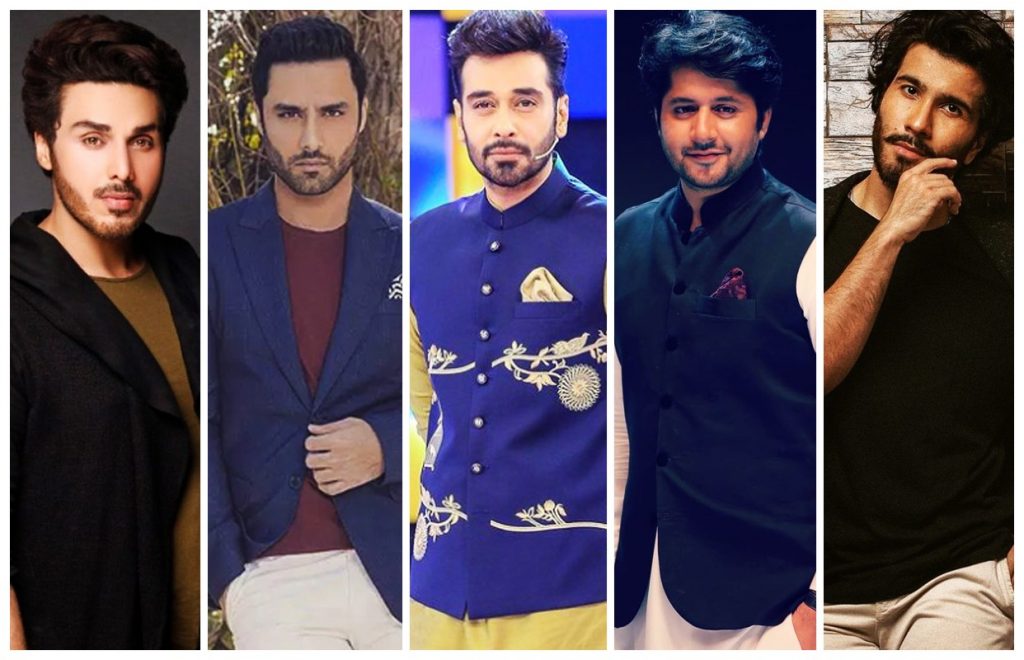 As 2021 is all set to draw its curtains, it is that time of the year again – to honor Top 5 Actors in the business. This year’s listicle of best actors includes some young players and a few experienced. The list is made in mind keeping not only the performance of the artist but also how it helped draw in huge trending on YouTube and Towering TRP’s.

Ahsan is one of those rare, special actors who can show a lot of his character without actually physically doing much. And in 7th Sky Entertainment’s Qayamat, he did the same. Khan as the ‘antagonist’ Rashid was spoiled, as well as abusive and cunning – the two adjectives we don’t often associate with husbands. Khan pushed the envelope for himself and the drama as a whole. There was not even a single occasion where he fumbled or went off track. As usual, a job well done. 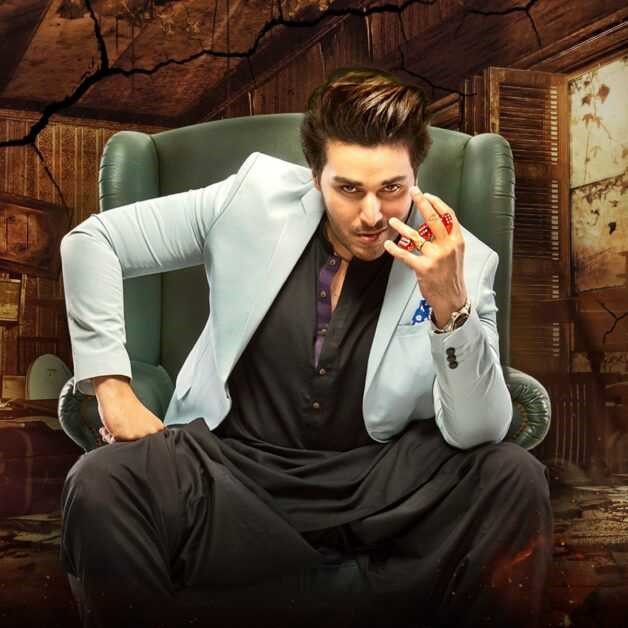 The ongoing Parizaad is a well-packaged drama, with excellent direction, a great script, and some moving performances. And when we talk about acting chops, how can the emerging star of the industry, Ahmed Ali Akbar’s name be left behind? Ahmed is convincing as the common man who turns from rags to the richest and remains unchanged. He is willing to go to any length to safeguard and protect the people in his life. Ahmed delivers his career-best act; he not only looks the part but conveys the difficulties and complications of his role quite well. 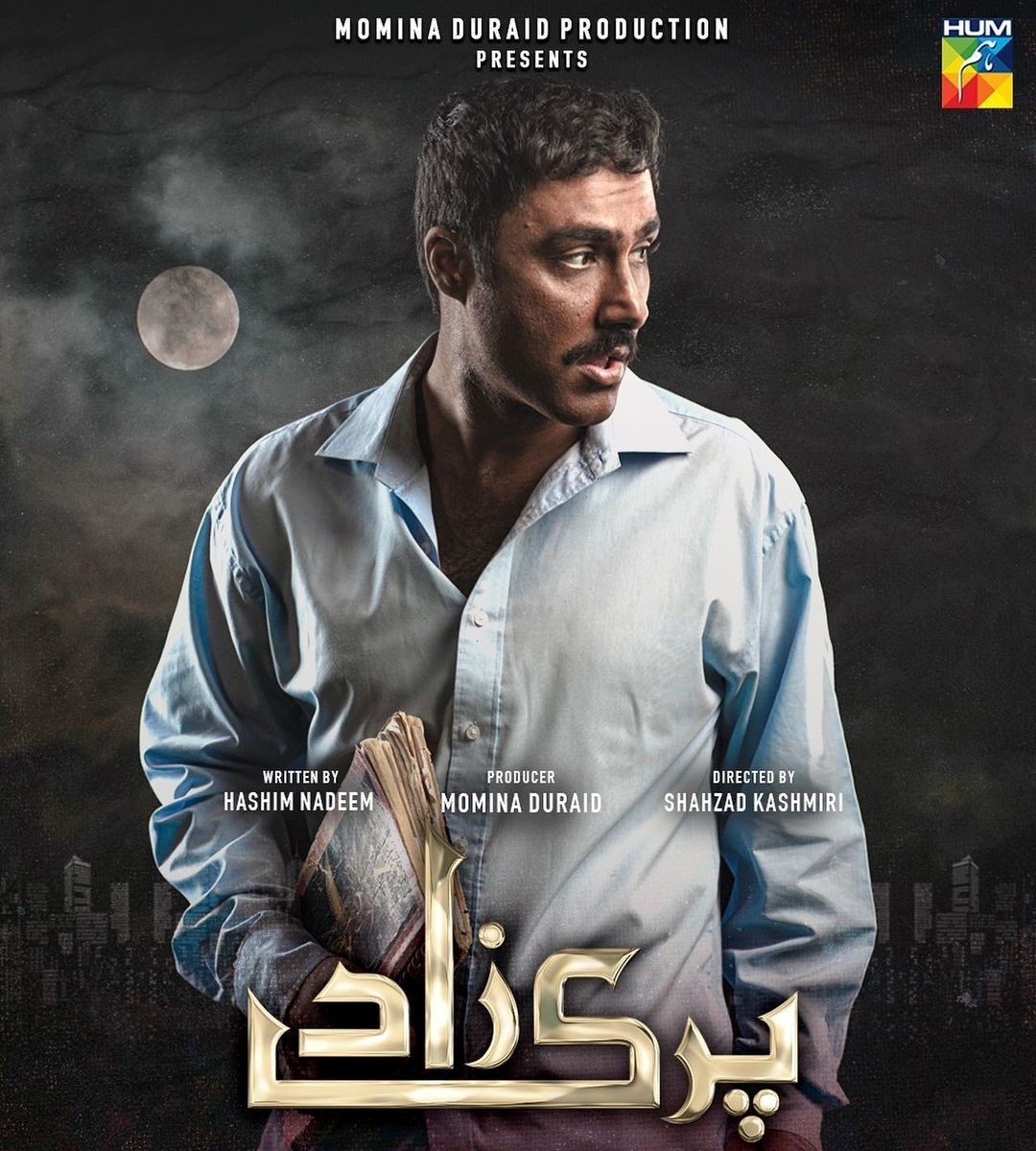 Around three decades, Faysal Qureshi has proved to the audience that he not only acts but can command the screen and your attention at will, almost like a magician. It goes without saying that he is a fine actor and an even bigger star, and what often happens with big stars is that they end up swallowing the whole space. Having said that, in Fitoor, we see Qureshi not as the superstar, but as an actor who is willing to engage with his co-star without any baggage or hang-ups of being Faysal Qureshi. As Haider, he raised the bar with his brilliant performance. 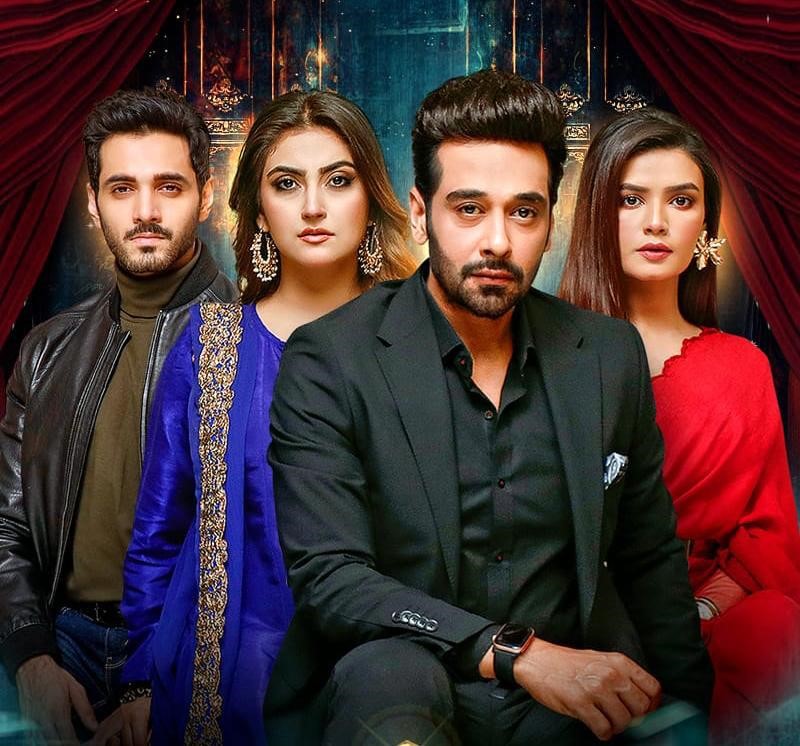 Imran Ashraf has proved his acting prowess a lot of times in the past. The actor with no inhibitions and giving his all for every character, delivered a strong and impactful performance this year with ‘Raqse-Bismil’. His portrayal as ‘Moosa‘ was being welcomed with claps and cheers by fans, especially the last episode grabbing the top trending in Pakistan. The actor is definitely a storehouse of talent. 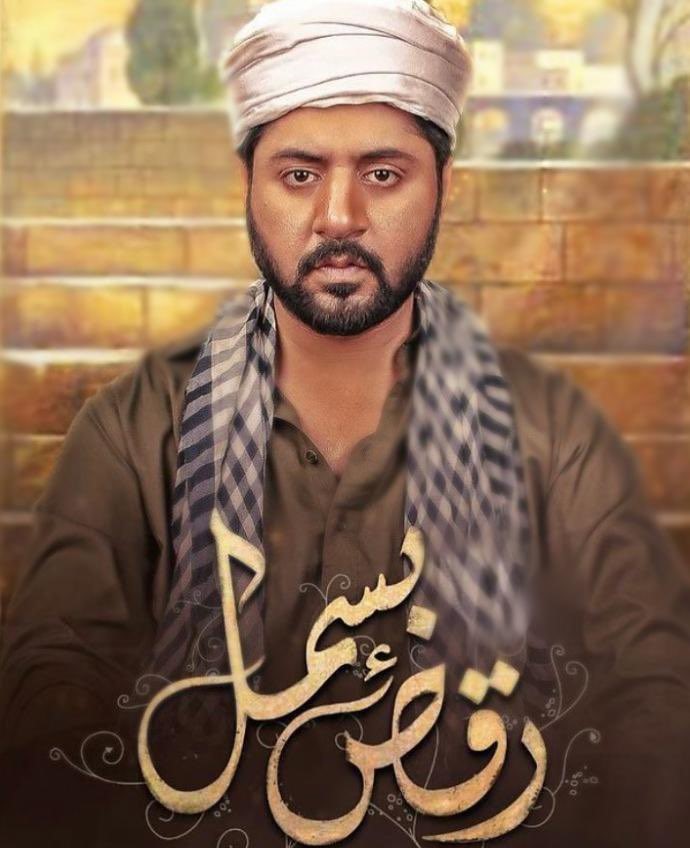 After delivering hits (Dil Kya Karay) 2019 and (Ishqiya) 2020, Feroze transformed himself once again – this time as the less-privileged Farhad. And boy did Feroze nail the multi-layered Farhad. The actor’s portrayal in the third instalment of the franchise had the right mix of sensitivity, fragile, and that powerful, inexplicable love that had the intensity to shake a person to its very roots. 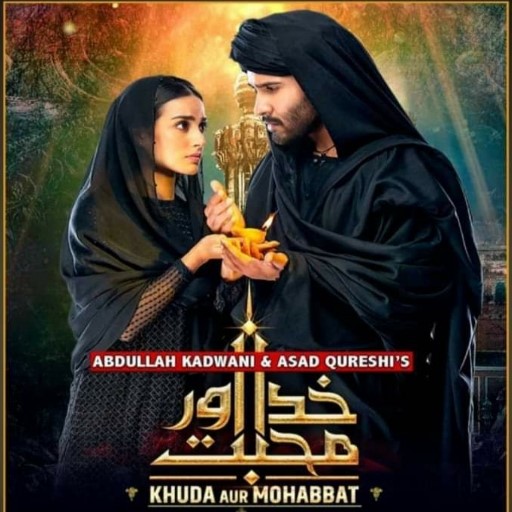